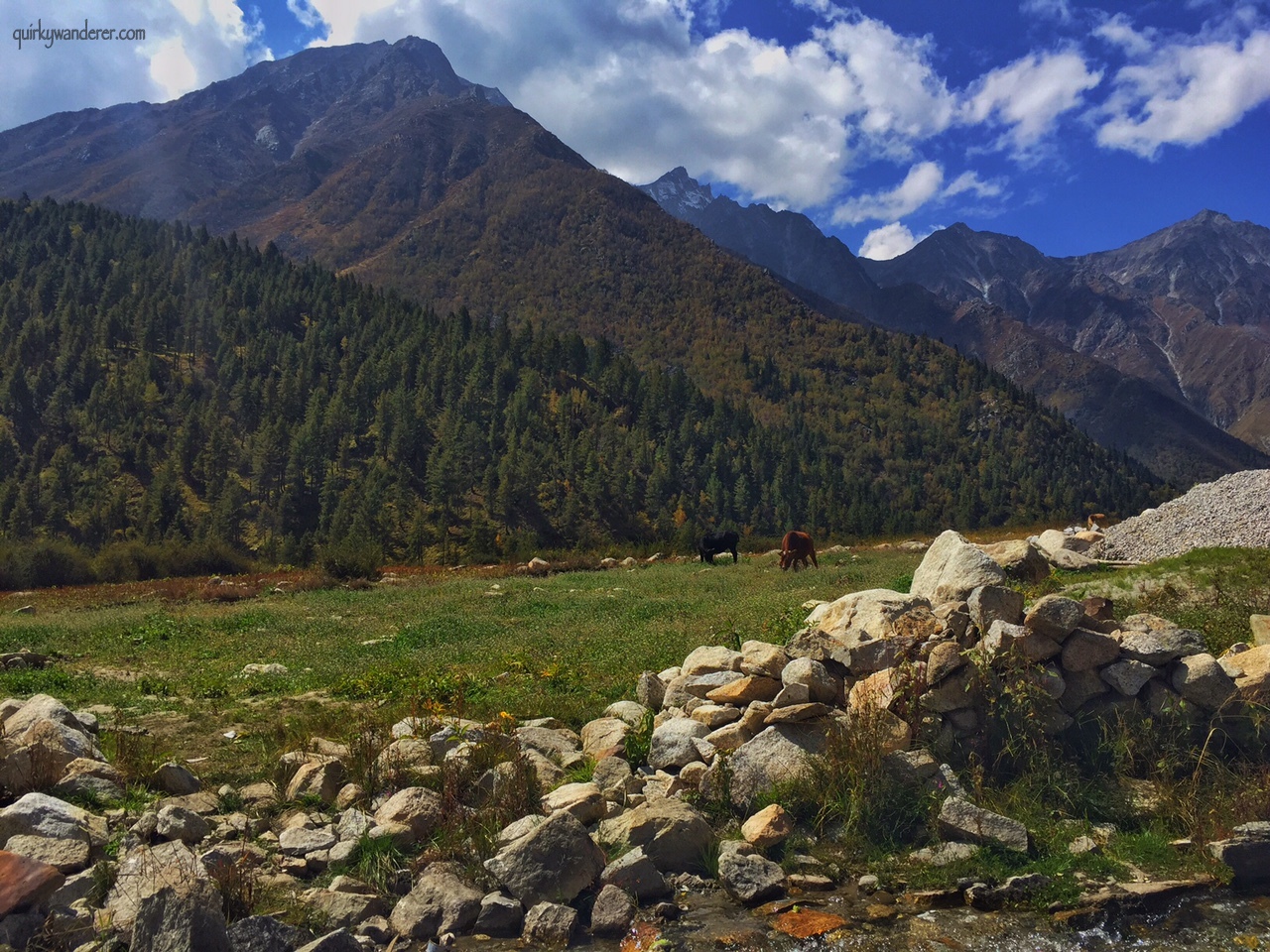 It wasn’t my first visit to Himachal.

The state had been privy to my childhood vacations and there was always a sense of nostalgia associated with the hills.It wasn’t my first encounter with sweeping curves either. I had seen the magnificent deodhars before and walked on the endless stone paths.

Then why was I left speechless this time?

I start to write thinking there is oodles to write home about.

To write about discovering the secret valley of flowers with Doreen at Sarahan and the thick layers of clouds engulfing the Giri valley at Fagu.

The fairy tale villages of Batseri and Chitkul and the treacherous roads of Kinnaur.

The varied fragrances of the Himalayan forests and the sacred Buddhist chants in monasteries.

The mesmerising architecture of the wooden temples of local deities: Bhimakali in Sarahan, Chandrika Kothi in Reckong peo, Badrinarayan in Sangla, Mathi in Chitkul and Nag Narayan in Kalpa.

Bubbling brooks and clear rivers singing their own songs as they traverse in the valleys, joyful just like the children running home after school with their infectious smiles.

Freezing nights in the cozy tents at Kinner camps at Sangla with Tulsi and his delicious buckwheat cake and the unmatched hospitality at Grand Shamba la at Kalpa by the ever so kind Prithvi Raj Negi.

Walking under tree canopies and on moss covered paths and watching the sun rise and set over the sacred Kinner Kailash giving it varied hues: pink, tangerine and orange. 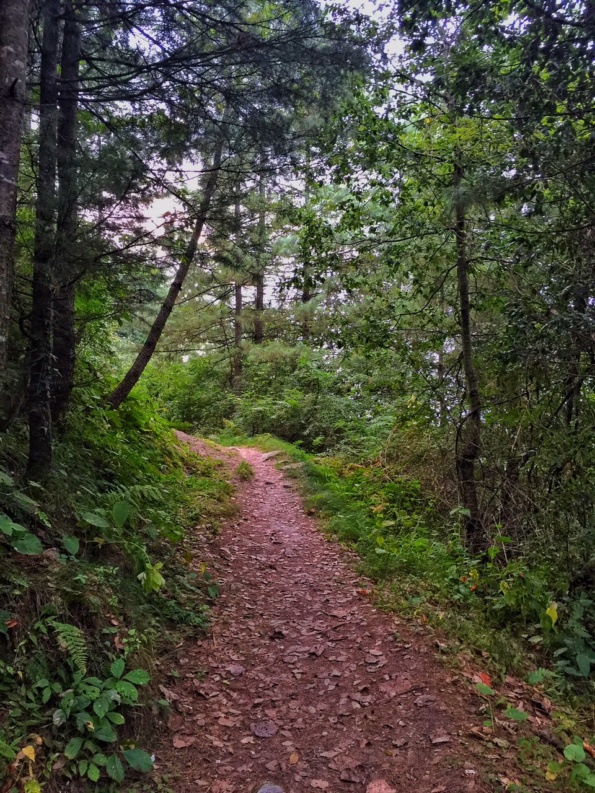 Endless conversations with ILP over apple juice and not missing home food thanks to Sharma ji’s dhaaba and my favourite Rajma chawal time and again.

Crazy shopping sprees ( facilitated by Pawan) and the even crazier attempts to pack it all in one bag.

Walking through apple laden trees in orchards and plucking them to my heart’s content after Ankit’s Apple plucking tutorial.

Riding on the edge on NH 22( the Hindustan Tibet road) and letting the cold breeze hit my face as I looked out of the window watching the rugged mountains whiz by.

Meeting the humble Anil Nair riding for the cause of cancer patients and the sighting a spectacular OM over the Kinnar Kailash mountain range ( courtesy : Mr. Nair’s heads up).

Capturing the giggly ladies making juice at the HIMCO factory and doing a photo shoot for them and being awed by the sheer talent of the young girls at the Baalika ashram. 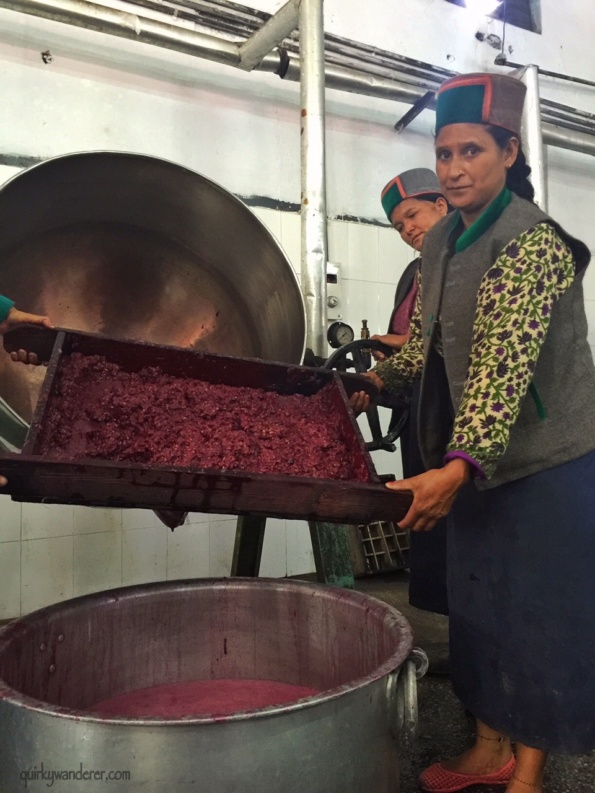 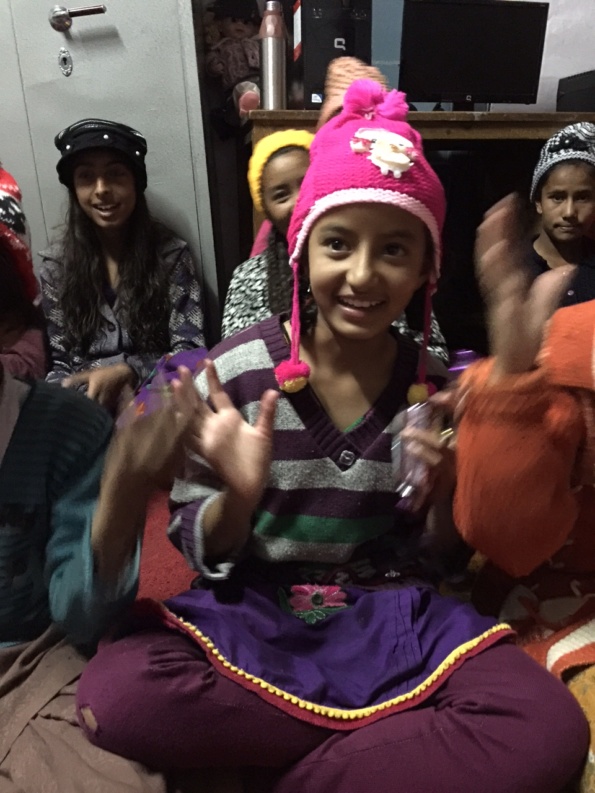 Seeing how silver jewellery is made intricately in tiny houses and decking up in all the bridal finery. Gazing at the bright cottages perched up on the cliffs and longing to own a house of my own in the hills.

Spotting an umpteen variety of mushrooms in the forest trail at Chail and getting goosebumps at the Sacred grove at Kalpa. 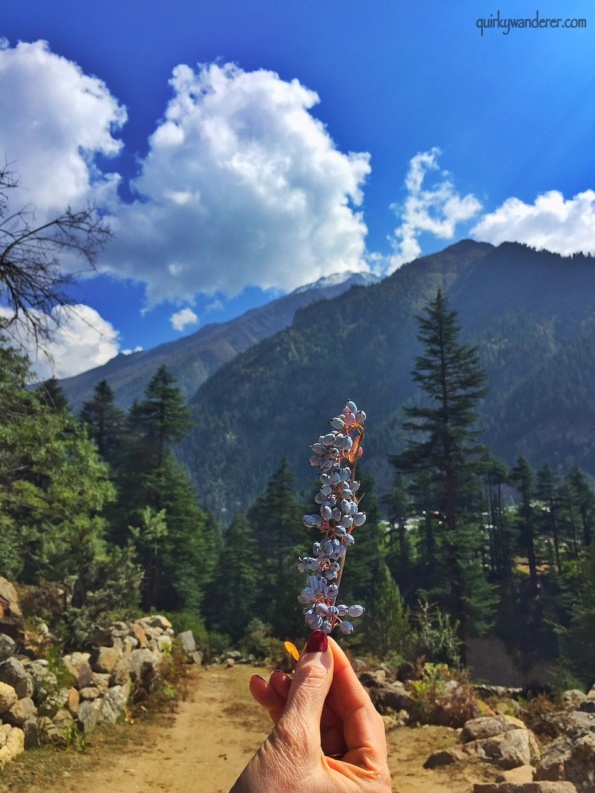 Losing the way in the mist of the palace grounds at Chail to losing network for hours and not caring a tad bit.

Feeling one with the Baspa river at Chitkul dipping my feet in the ice cold water with the mountain goats for company. 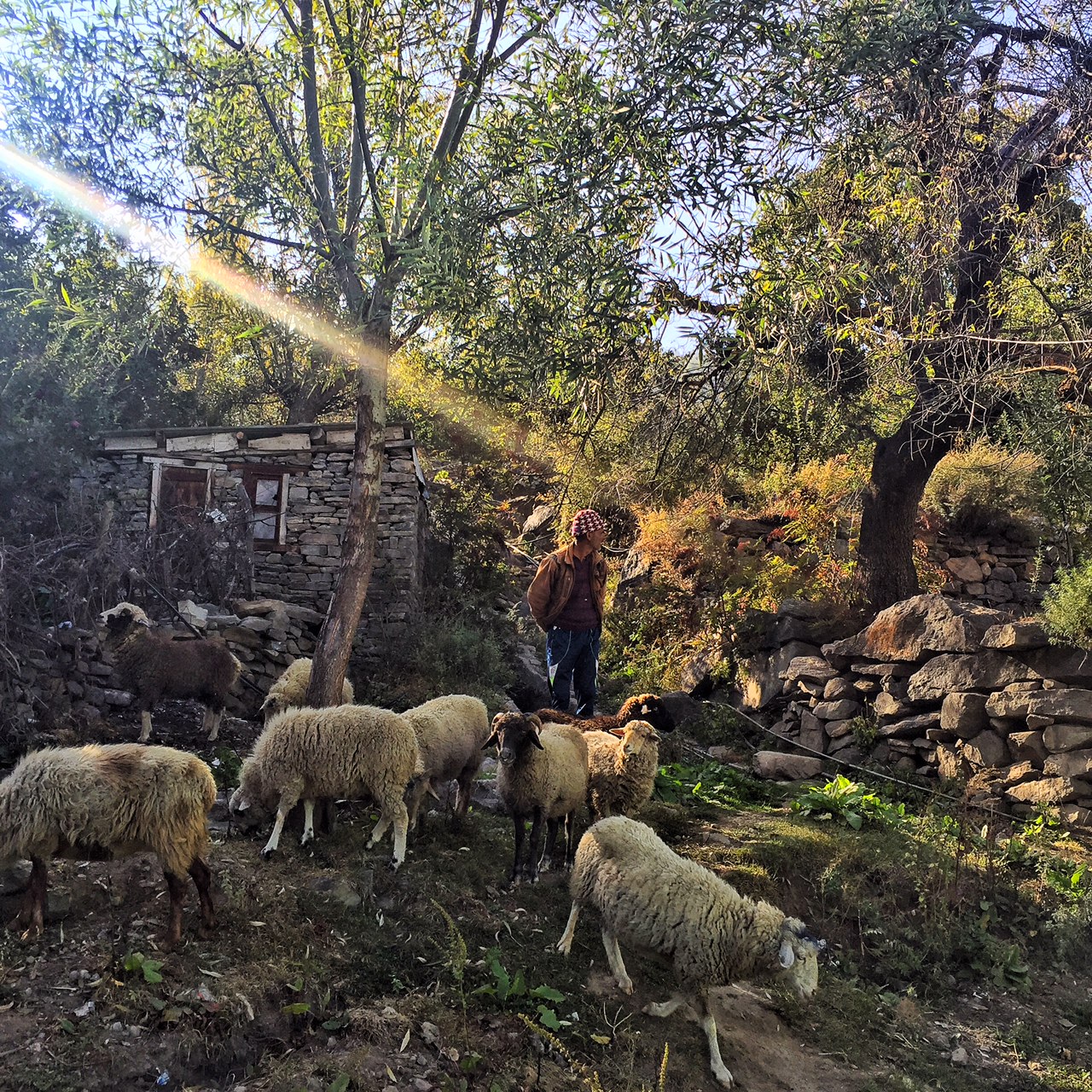 Standing at the edge at suicide point at Roghi village and valuing life all the more. Meditating over a rock at Hatu peak and being one with the forest.

Traveling back in time at the Maharaja’s palace and savoring nature sitting at the parapet in Chail.

Watching weavers weave magic in black and white squares as they make the gorgeous kinnauri shawls and conducting a photography workshop in Van Vihar.

Huffing puffing and climbing up to see priceless views of the snow capped peaks. Singing to the trees and watching them nod back in approval at times or simply stand unperturbed indifferently.

Meeting beautiful souls all through at different legs of the journey and not wanting to come back to the concrete jungle.

As the descent began, I was engulfed with a mad feeling to run back to the hills and hug them tightly with all my might.

It wasn’t my first visit to Himachal, yet leaving it this time felt different. I had tanned myself, broken the screen of my iPhone and my luggage was ridiculously overweight.

Yet it all seemed good. Like a thick blanket of positivity and magic sprinkled by the Deodhar trees.

Like I was leaving a place that felt so like home only to come back and blend in effortlessly again.

Like I was taking with me a bag full of achaars and spices and dry fruits and apples and stories and smiles and secrets and mountain air in my lungs and leaving behind a part of my heart in the hills.

Maybe in Apple orchards or behind the big wooden doors of that house in Batseri village or maybe on the banks of the Baspa or the rugged path to the sacred grove.

I don’t know where but wherever it is, I know for a fact, it’s in safe hands.

Safer than mine perhaps!

65 thoughts on “The Himachal prelude”